Gary Anderson: I’ll be already on the night

Blog / Gary Anderson: I’ll be already on the night 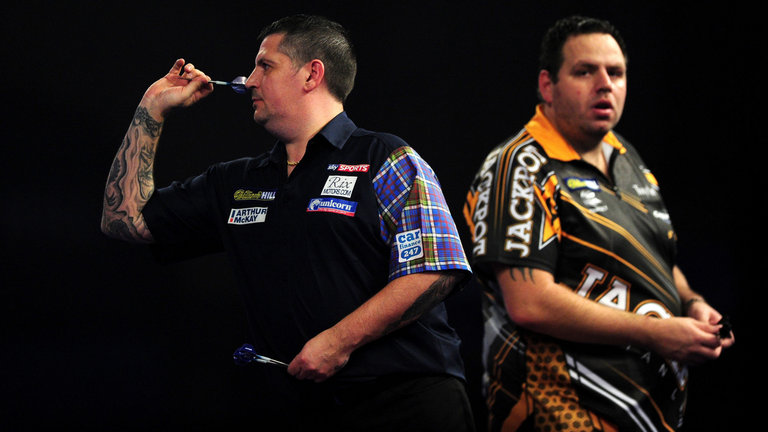 GARY ANDERSON has vowed to be alright on finals night after a rotten night in Rotterdam.

But Anderson insists he will be on song for the O2. He said: “I don’t know what was wrong with me. I felt alright going into the game, I just never got going.

“Take nothing away with Adie, but we both know I was pretty rubbish.

“We all have off nights and, to be honest, maybe it’s a good thing it happened here and not next week.

“The name of the game through the regular season is to reach the O2 and I’m there.

“Peaking on the big night is what counts, so the only consolation to take out of this is that I’ve got the bad game out of my system.

“I know if I play like that at the O2, it’ll be a pretty short night for me.